Do not longer worry if you are an owner of sensitive skin that gets irritated easily when any self-tanning creams applied. We have found a solution for that fairly common problem. You can prepare your own homemade self-tanning creams and enjoy brown shade of your skin. And what is more, your body is not going to be irritated at all.

It would be great, if your homemade colouring cream had also the ability to moisturize skin. For that reason, prepare a moisturizing substance like, for example, Shea butter or a cream. One of the two products will work as a base of the colouring cream you are going to made. The second ingredient is either coca or a bronzing powder which work as colouring substances. Basically, you can add also cinnamon, that is widely-used by some women as a homemade powder component. However, must be remembered, this baking ingredient may cause allergic reactions. The third ingredient of your homemade self-tanning cream, that will provide shine to your skin, is loose eye shadow or glitter of brown or gold colour. Mix the components precisely. When it comes to the proportion, it depends on the tanning degree you would like to obtain.

The second way of obtaining tan requires patience because the effects will be gained after several applications. Actually, the prime ingredient in this homemade cosmetic is black tea. Boil four teaspoons of black tea in a small amount of water. When the liquid cools down you can apply it on the skin using a sponge. Remember, the brown shade will not appear immediately, therefore, fell free to reapply the mixture several times.

The main ingredients used for a self-tanning cream are walnuts. In most cases, these are able to produce best effects. The bronzing properties are hidden in walnut’s shell and the green skin. Grate the skin and squeeze the juice through gauze. Now, you can apply the preparation on the skin. The second version of homemade self-tanning cream consists in boiling whole walnuts for eight minutes. Next, the infusion has to be drained and mixed with one spoon of vinegar. Certainly, this method may not be taken to people who dislike the scent of vinegar.

Must be remembered: if you decide to prepare your own self-tanning mixture that consists of cosmetics, these have to be natural ones, of loose consistency, for example silica or iron oxide. Under this circumstance, you can be sure that your skin will not be irritated. 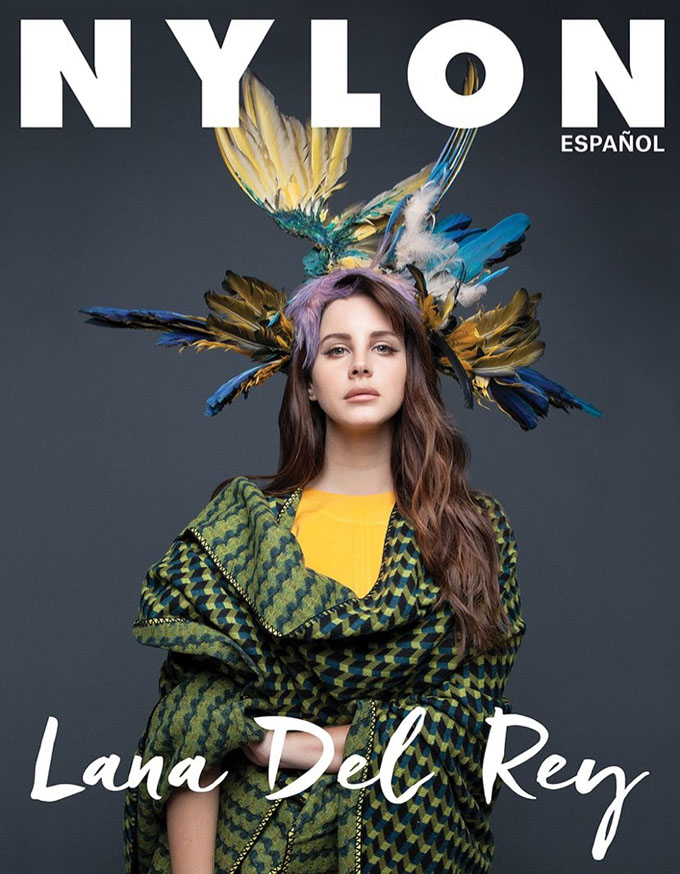